This post is going to be a bit more personally. You could say it is like a little diary entry about school and life. Continue if you dare:)

I walk down the hallways filled with other people just like me. A hallway filled with broken young souls, trying to go on another day. From the outside, it looks all good. Some are on their phones taking photos in the Snapchat app. Others are with their friends, laughing at each other. Lastly, there are people like me. A simple person with a textbook in their arms going to their next class.

And some may think that the world is finally at peace, but to tell the truth, it’s not. It’s no where close. There are natural disasters and diseases. There are many in poverty and are starving. There are people with no opportunity. Those living in the wealthier countries face problems with society’s expectations, the pressure from families, and education. We, living in developed countries, take education as granted. We complain, worry, and at times suffer. To many, education is a gift not a privilege.

I used to think that. I used to find joy in going to school and learning. Trust me, I still love to learn, but it’s no longer a fire that passionately burns in the midst of dark. It’s a birthday candle ready to be blown out after the jolly song comes to an end.

Now, after barely making it through half a semester, I kinda lost motivation. My teachers are fine. My classes could be better, but in the end of the chaos that goes in my head, it’s just all me. It’s my fault for being such a moody tween or a quiet student who’s afraid of asking a stupid question. It’s my fault that I hate everything in my life, and I’m still too lazy to fix anything. It’s my fault for taking school for granted. It’s my fault that I’m two months behind in school. I threw away the fuel for the fire, and watch it die out. I can’t blame anyone else for my problems but myself.

I’m just going to wander around the long path for little longer, and hope that there’s a finish line for me to cross. But from here on out, I am going to take a deep breath and pretend to be okay with everything that’s tearing me down. In the end, it’s just me. It’s the way I think, and the way I solve it.

I was scrolling through blogs about school life, and I came upon a blog owned by a girl named Kelsey. At first, it was a bit funny to read because it seemed so unreal. It was written nearly eight years ago, and at the time, the girl was a freshman in high school, but still, I read the last post which was written in 2010 of March. Reading it brought joy to me. I wasn’t laughing at the content, but at the growth of how one year could impact an individual. Strangely, in a way, it gave me hope for my future.

It’s going to be okay.

If you made it this far, thank you. Thank you for being here. 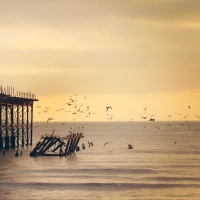 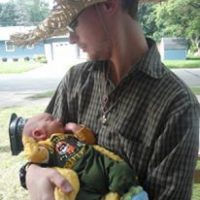 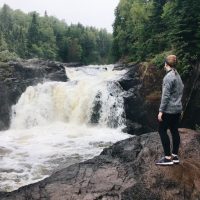 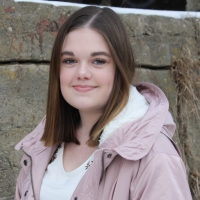 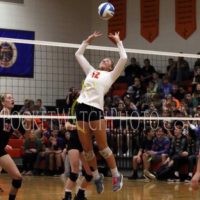 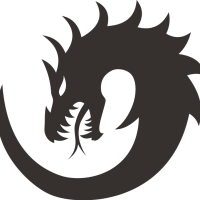 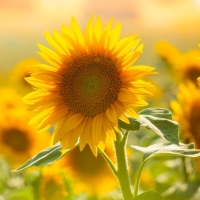 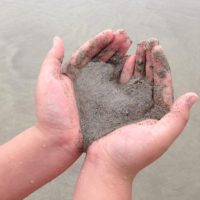 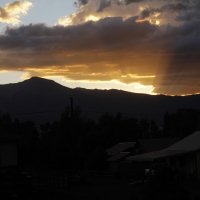 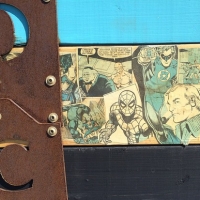 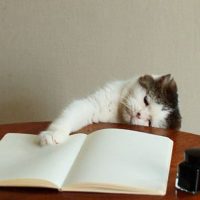 Why try and get smarter?

this site is about sharing with others my thoughts, comments, and concerns about myself and others. or in other words critiquing others and myself. I am also interested in reading manga and watching anime my favorite show as of now would be One Punch Man. I also have hobbies of playing games, Fishing, Traveling, and trying new thing.

A blog for Reading and Writing

My New Journey is Beginning

The writings of a fantasy reader.

This site is the administrative site for English 1117

A daily selection of the best content published on WordPress, collected for you by humans who love to read.

The best longform stories on the web

The latest news on WordPress.com and the WordPress community.